Posted at h in by

Symmetry and proportion are fundamental principles in design. Ever since the middle ages, architects and decorators have obsessed over these two ideas. Edith Wharton, famous American decorator of the 19th century said that the whole balance and beauty of a room depends on its proportion relative to an architectural space. In her book, The Decoration of Houses, she gives many examples of well-known sites in which symmetry and proportion were done correctly, and other examples of poorly designed spaces. Wharton also stresses that comfort in a room is impossible without lines that make sense. In this article, we will take a look at historical examples from France, Italy, Britain, and America to see some excellent displays of symmetry and proportion.

The Ducal Palace, built between the 14th and 17th century. It is a beautiful example of Italian design with eye-pleasing symmetry. Wharton often sites this palace, emphasizing its outstanding architecture. 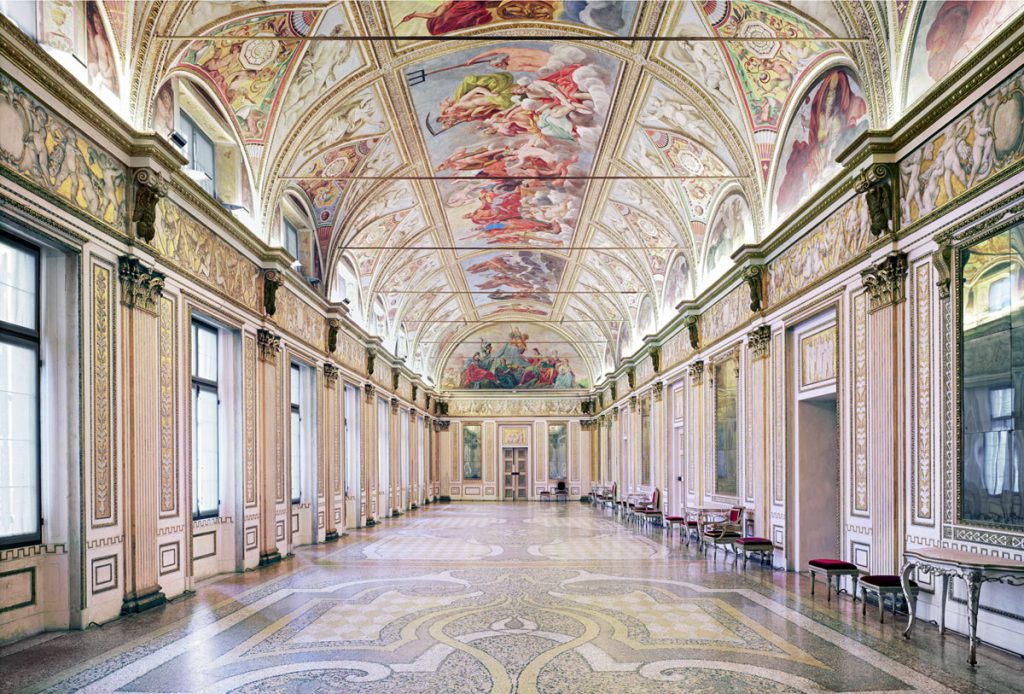 This 17th century residence is designed by famous architect Inigo Jones. When constructing the residence, Jones introduced Italian proportions to Britain for the first time. Since then, the Queen’s house has become one of the most important buildings in British architectural history. 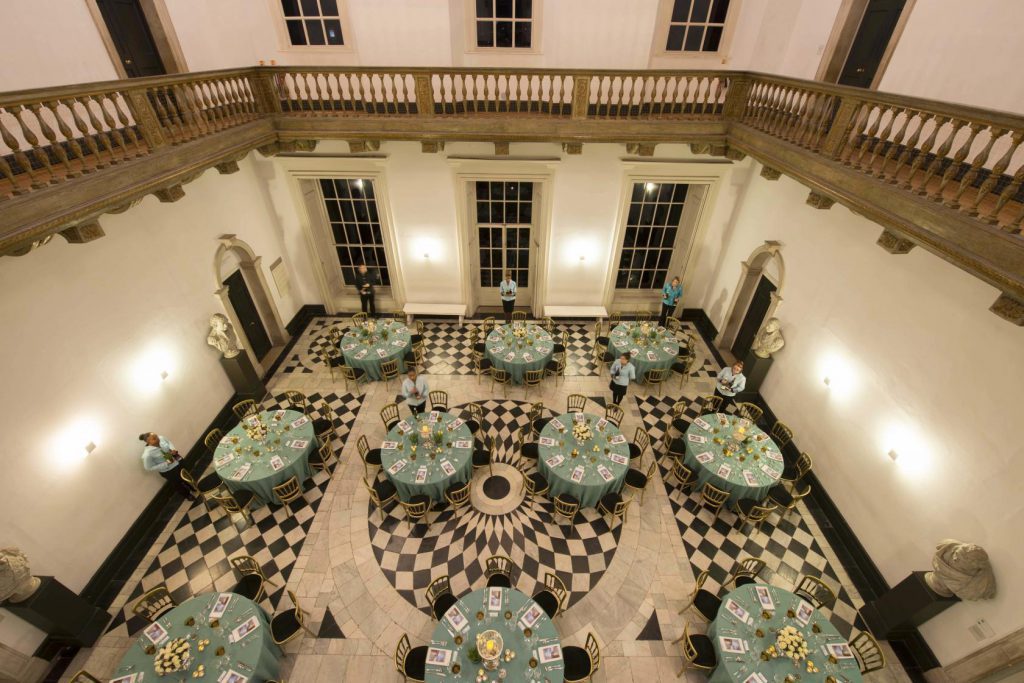 The Palace of Versailles was designed and built in the 17th century. It was home to many French monarchs througout history. As so, it is one of the most widely recognized architectural masterpieces to date. 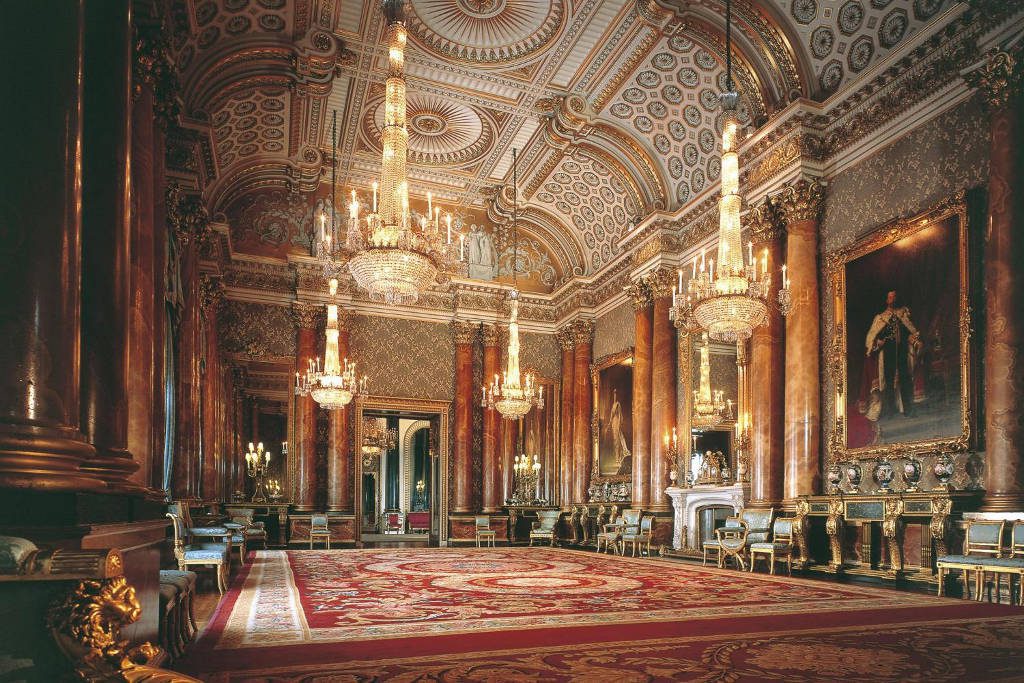 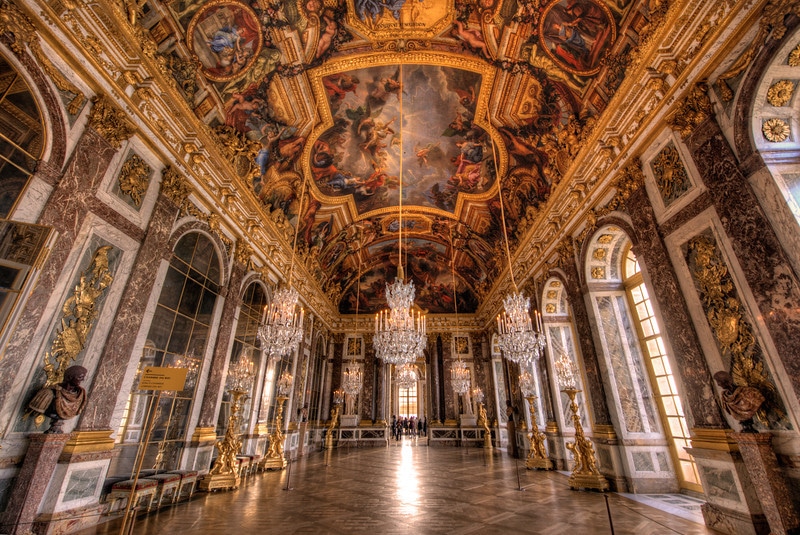 The White House is the official residence of the President of the United States. The many rooms in this building show beautiful examples of symmetry, following the neoclassical style. 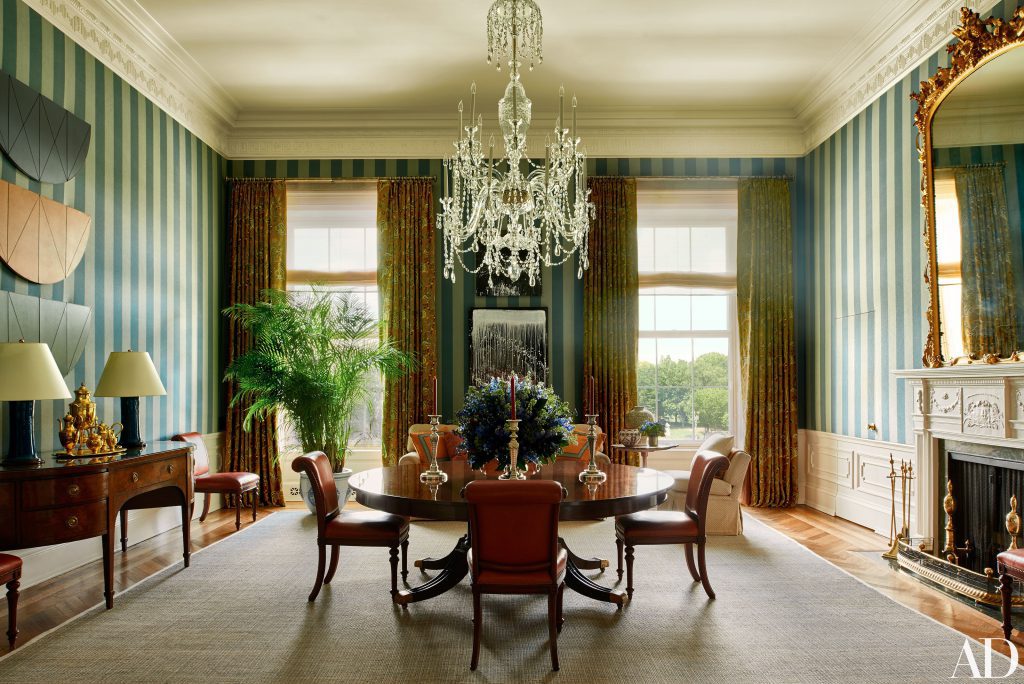 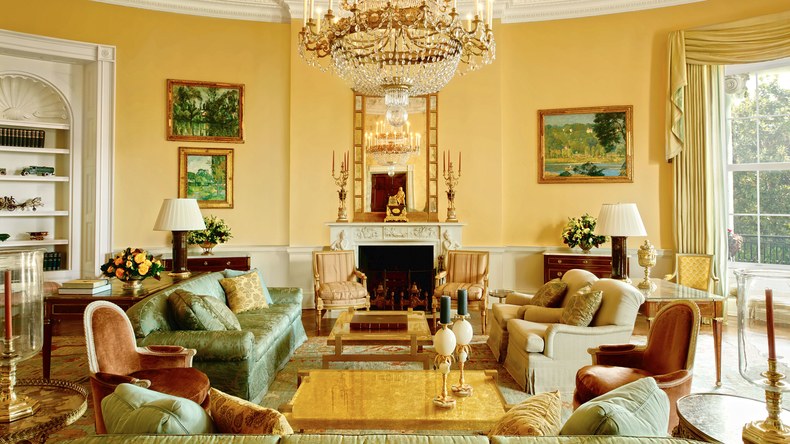